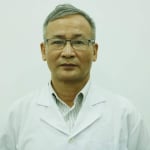 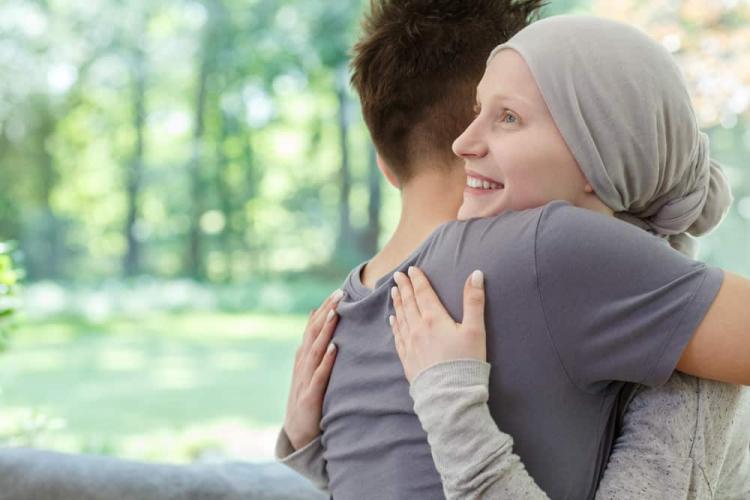 Most patients find out they have lung cancer when the disease has progressed to the final stage. At this time, the patient will feel extremely confused and worried about how long the terminal lung cancer will live.

In Vietnam, lung cancer is the most common disease in men and the third in women. Every year, our country has about 22,000 new cases of lung cancer and nearly 20,000 deaths from lung cancer are recorded. It is estimated that by 2020, the number of lung cancer cases in both men and women in Vietnam could reach over 34,000 per year. Unfortunately, up to 70% of lung cancer patients in Vietnam are found to have the disease at a late stage (the cancer must have metastasized or stage 4), affecting prognosis and treatment effectiveness.

When diagnosed with terminal lung cancer, patients and their families quickly have to make difficult choices regarding treatment. Therefore, patients should be equipped with knowledge about lung cancer at this stage to improve health and prolong life. 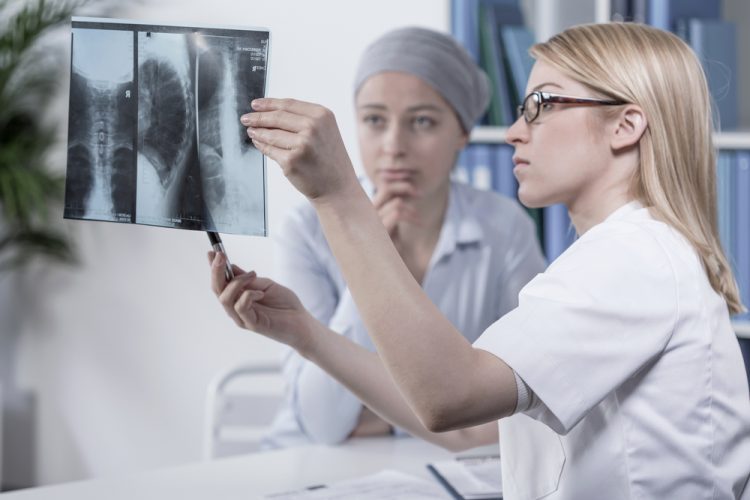 In addition, lung cancer at this stage is also classified according to genetic mutations. Some cases of terminal lung cancer have high PD-1 protein expression or carry gene mutations such as ROS1, EGFR, ALK… Some lung cancer cases are negative for these mutations or not. PD-1 expression.

Most cases of lung cancer do not show symptoms until the tumor has spread and metastasized. However, some people with lung cancer even in the early stages can have symptoms, and the more advanced they are, the more pronounced the symptoms will be. Therefore, if patients suspect they have symptoms of lung cancer, they should go to the doctor as soon as possible to perform diagnostic tests. The earlier the disease is detected, the higher the chance of treatment and cure, the better the prognosis.

Here are the symptoms of stage 4 lung cancer that patients often experience.

1. Symptoms when there is a tumor in the lung 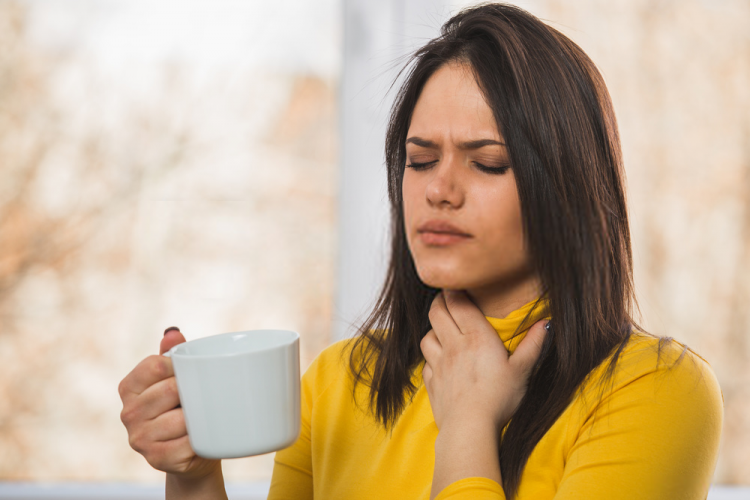 When a tumor appears in the lung, patients often have the following symptoms:

2. Symptoms of late stage lung cancer when the tumor has spread to other areas

When the tumor has spread to other areas, you usually have the following symptoms:

In addition, you also experience other systemic symptoms such as fatigue, loss of appetite, sudden weight loss

How long do you live with late stage (stage 4) lung cancer?

However, today, along with the development of science and technology, treatment therapies help lung cancer patients have more options, so they can improve their quality of life after 5 years. As a result, the prognosis of terminal lung cancer will be greatly improved and much higher than the rate of 4.7%.

Not only that, how long a patient with terminal lung cancer (stage 4) can live depends on many factors, including: 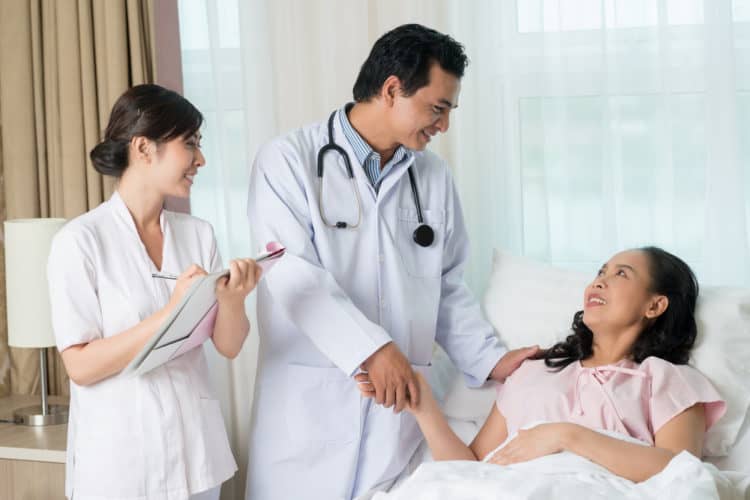 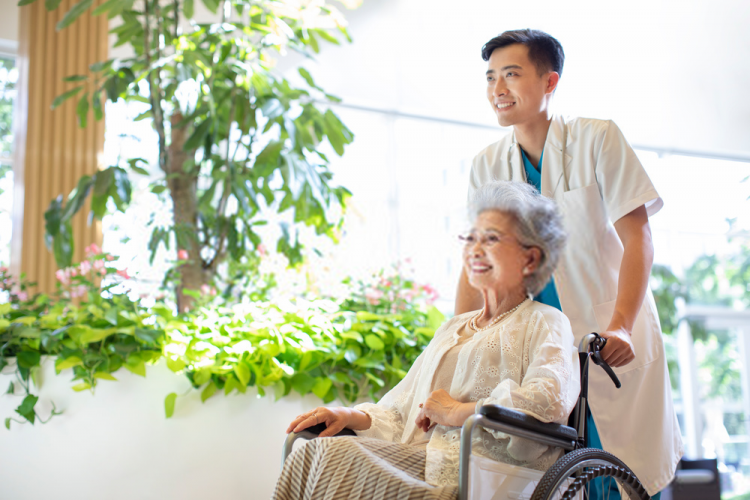 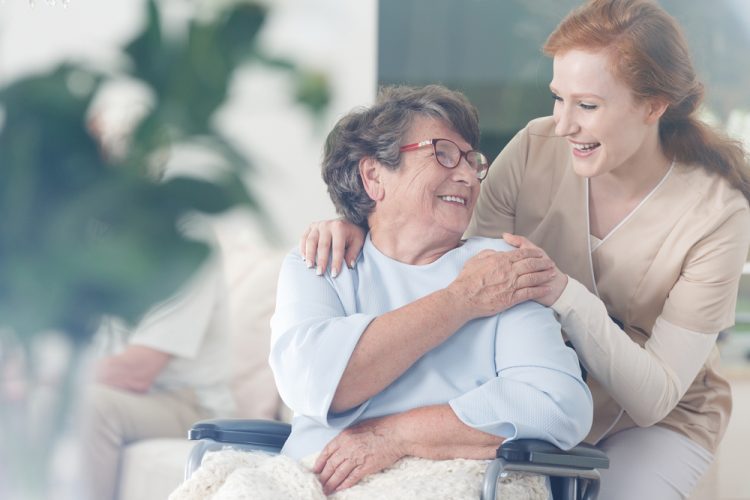 Lung cancer is a very dangerous disease that no one can be subjective. The earlier a patient is detected, the more likely they are to prolong their life and improve their health. In particular, people with terminal lung cancer need to be treated according to the doctor’s protocol and keep an optimistic spirit. How many years of lung cancer patients live depends a lot on their own persistent efforts!